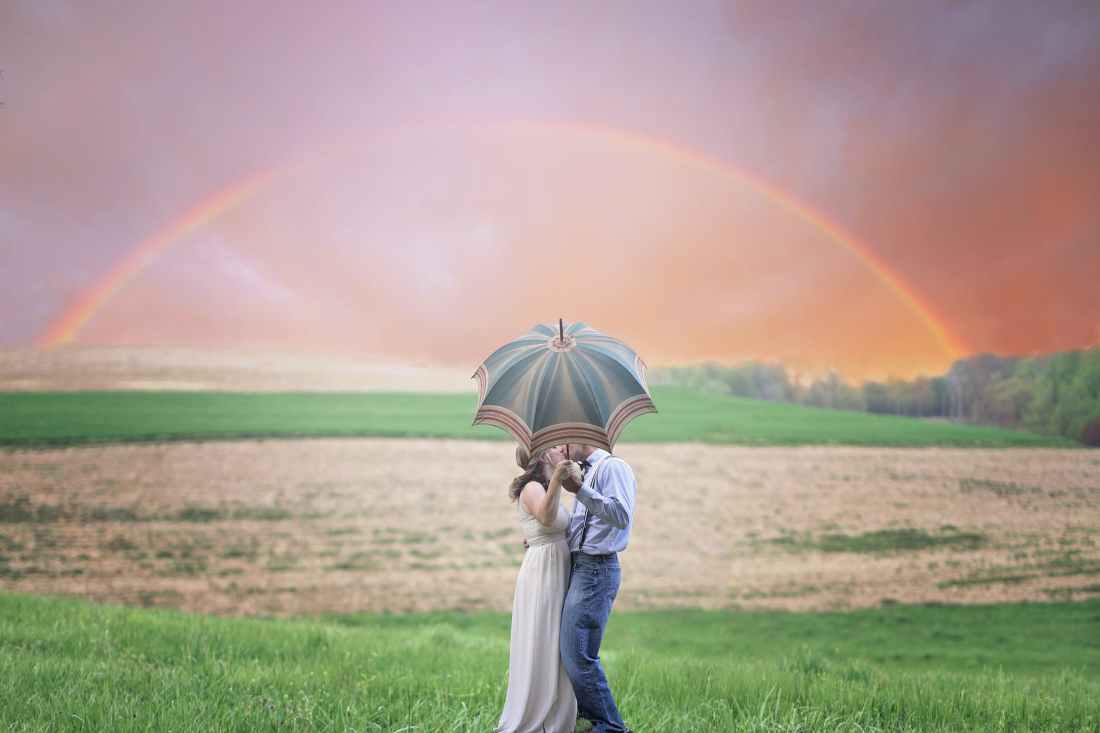 Unknown to me until recently a child who experienced

parental neglect is referred to as an abused child.
Revelation about myself!
Those three special words,‘I LOVE YOU’, unspoken

Reflecting back lack of affection was the norm.

Although I vowed not to follow in either of my parents’
footsteps, it appears (can relate to now) perhaps I
experienced a lack of judgment in choice of partners.

Today I’ll chit-chat ’bout my ‘Rainbow baby‘, a term I

came across in my reading travels this past week.

By definition a ‘Rainbow baby‘ is a baby born

subsequent to the loss of a previous child.

weeks prior to the expected delivery date when

suddenly no longer could I feel any movement

within my quite large belly.

A trip to the OBGYN followed by tests at the

hospital was the beginning of a nightmare.

who had succumbed to effects from the

incompability of blood types between mother

and fetus (address this topic in a future post).

Unfortunate was mannerisms from the paternal

parent following the loss. Normally at top of a

spouse’s support list, the man I loved chose to

near desert me via his actions and lack of
compassion.
It wasn’t easy; however, through faith I survived

this ordeal.
Ah, back to the ‘Rainbow baby‘, my miracle

date as his brother near to the minute.

‘A bit unbelievable – 100 percent truth’.
Perhaps I should make reference to him as

my ‘Double Rainbow baby‘.
I thanked God for my 8 lbs. 10ozs. blessing.
Soo many good memories!!
I’m extremely proud of him and all his